Book Excerpt: The Tech That Comes Next 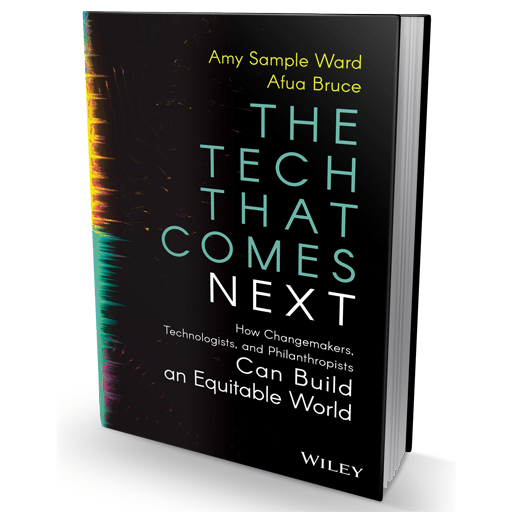 There are many opportunities for improving policy about technology, spanning the ways technology is developed, the ways people gain access to technology, and the ways technology is regulated. While it may seem that technology is changing every day, there’s no reason policymakers cannot work with social impact organizations, technologists, funders, and communities to proactively and intentionally create policies and policy frameworks that serve to provide security and protection for all users.

One of the biggest challenges today is simply ensuring people have access to the technology they want and need, whether to connect with other people, organizations, businesses, services, or government agencies. As we think about the importance of information flow in society generally, let alone to policymakers when appropriate, we see why this connection is important. Unfortunately, the digital divide—the gap between the people who do and do not have access to computers and the internet—leaves many people unable to participate in basic transactions.

As Dr. Nicol Turner Lee writes, “Already facing diminished life chances, people with lower incomes, people of color, the elderly, and foreign-born migrants in rural areas run the risk of being on the wrong side of the digital divide that further exacerbates their economic, social, and political marginalization.” In some communities, residents resort to frequenting fast food restaurants—for their wi-fi services. Stop-gap measures such as these demonstrate the desire for connectivity, and the failing to provide it.

Digital redlining is the lack of availability of broadband access in particular communities. In 2017, a mapping analysis of Federal Communications Commission broadband availability data revealed “that AT&T has systematically discriminated against lower-income Cleveland neighborhoods in its deployment of home Internet and video technologies over the past decade” by not extending the necessary technical infrastructure to the majority of Cleveland Census blocks where poverty rates were about 35%.

AT&T responded to this particular report by claiming they continuously invest in expanding services and enhancing speeds, and that they were in the process of conducting “technology trials over fixed wireless point-to-point millimeter wave and G.fast technologies to deliver greater speeds and efficiencies within [their] copper and fiber networks.  Regardless of the intent in Cleveland, the reality remains that a significant  percentage of neighborhoods in the US lack access to high speed internet, and policymakers have begun to take note. The proposed Anti-Digital Redlining of 2021 “would require the FCC to investigate whether internet service providers have discriminatory practices based on income, race, color, religion, national origin, and other factors within a geographic area.”  After hearing the outcry of social impact organizations and understanding the tools available, policymakers are taking action.

Much of the problem results from the fact that there have not been significant and sustained efforts to increase broadband access, which is the primary way people access the internet with enough strength to take advantage of the technology that powers individual websites and programs. Fortunately, there are policies such as the Broadband Emergency Benefit, which provides “a discount of up to $50 per month towards broadband service for eligible households and up to $75 per month for households on qualifying Tribal lands.”  But, though such policies are useful, they, like wifi internet in the parking lots of restaurants, are still only temporary band-aid solutions to a much bigger problem.

When broadband networks are built, it is important to maintain both the networks and access to the networks so they reliably provide the speed needed for efficient use. Funding must be provided for this, and policymakers have the authority to provide that funding.

A second major challenge of providing access to technology is ensuring that people continue to have agency over their lives. As more of our daily interactions are facilitated by technology, questions emerge around both access to and ownership of our information.

It’s important to recognize that lax security and privacy practices with technologies can, and often do, translate to real, even physical harm. For example, the SpyFone app, supposedly intended as a means for parents to monitor their kids’ online activities and location, allowed “stalkers and domestic abusers to stealthily track the potential targets of their violence.” The resulting crimes the app enabled led the Federal Trade Commission (FTC) to ban the company and its CEO from the surveillance business in September 2021.  We must examine how we can shift policymaking so as to better protect consumers.

We also have to explore the ways that institutions and communities can collaborate so as to design an environment that allows folks to create and thrive safely. To change systems—the very systems so many social impact organizations fight against or try to work around—we must change policies. One way to navigate this is through advocacy organizations leading coalitions that speak directly with policymakers. Another option is the creation of public–private partnerships, which bring together resources and talents across multiple sectors to deliver services. Well-executed public–private partnerships can advance many of the goals of social impact organizations.

In 2010, for example, the Gateway Arch Park Foundation partnered with the City of St. Louis and St. Louis County to renovate the Gateway Arch and increase visitor access. This public–private partnership “raised $250 million in private funding, and Great Rivers Greenway oversaw a publicly approved sales tax . . . that raised an additional $86 million for the project,” which ultimately, “led to a 30% increase in attendance.”

Part of what made the Digital Equity Act, from the NDIA case study above, so powerful was that it translated into policy the learning that a single intervention is not sufficient to solve deep-rooted, systemic problems. Policymakers can bring together a wide range of options to solve for the challenges communities articulate. 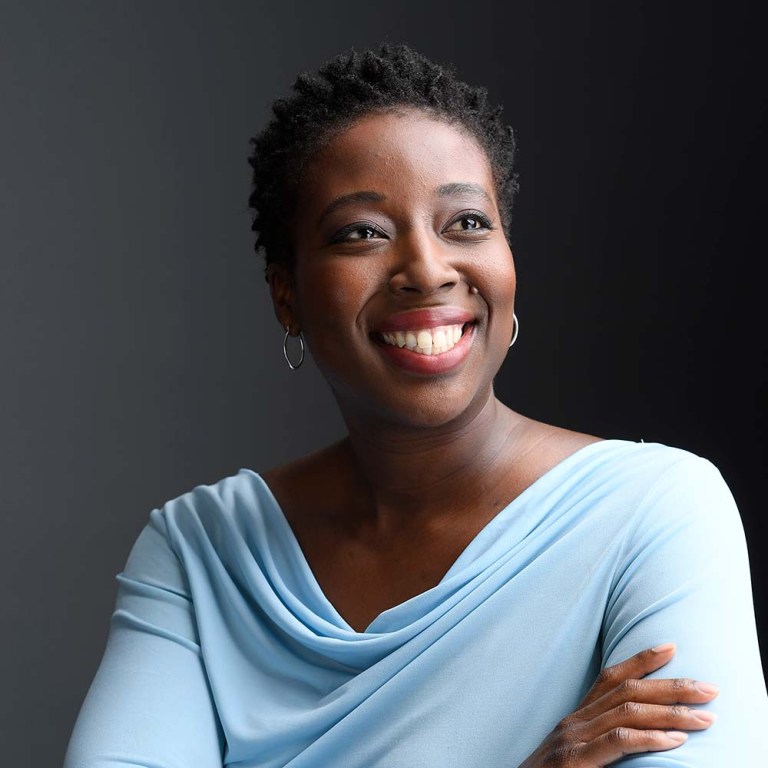 AFUA BRUCE is a leading public interest technologist who has spent her career working at the intersection of technology, policy, and society. Her career has spanned the government, non-profit, private, and academic sectors, as she has held senior science and technology positions at DataKind, the White House, the FBI, and IBM. Afua has a bachelor’s degree in computer engineering, as well as an MBA. 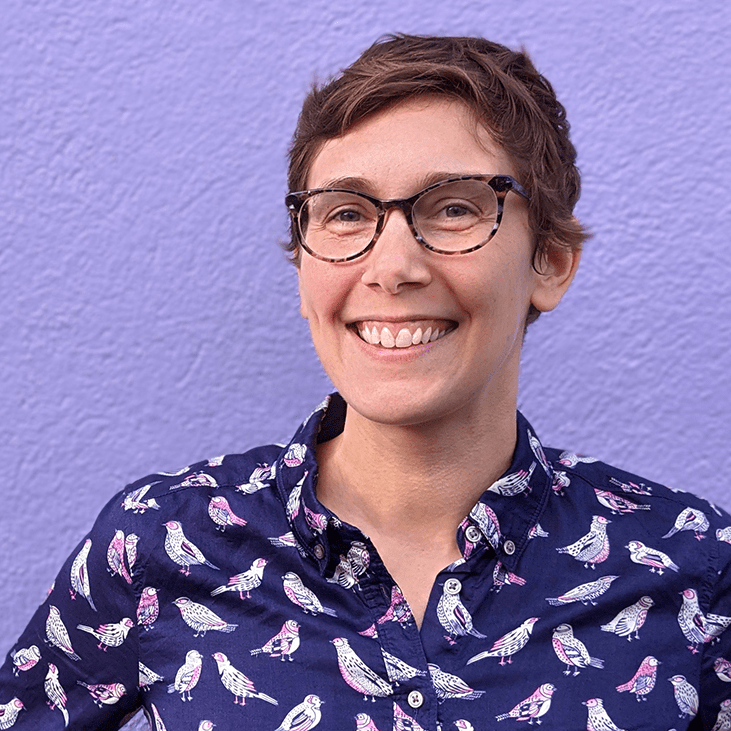 AMY SAMPLE WARD is driven by a belief that the nonprofit technology community can be a movement-based force for positive change. They are the CEO of NTEN, a nonprofit creating a world where missions and movements are more successful through the skillful and equitable use of technology. Amy’s second book, Social Change Anytime Everywhere, was a Terry McAdam Book Award finalist.